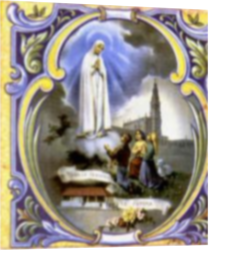 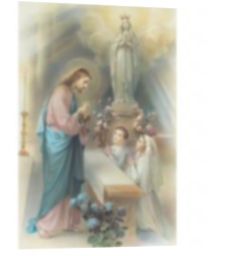 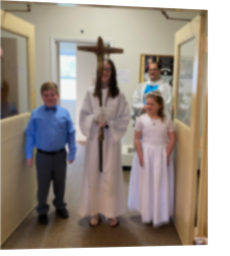 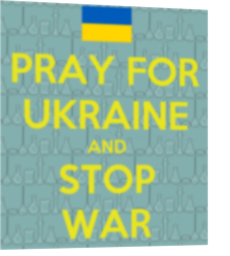 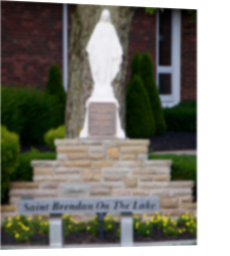 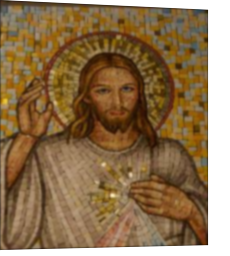 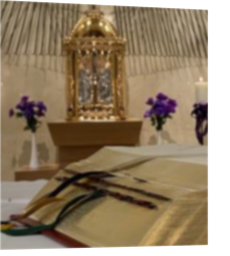 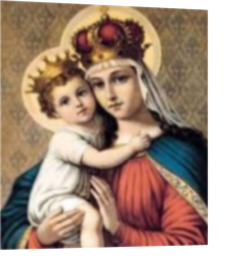 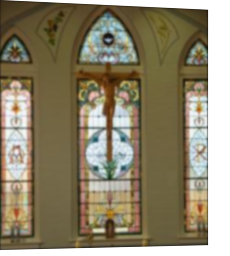 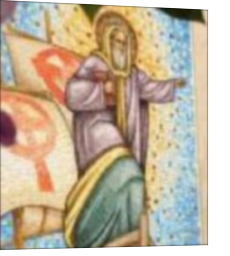 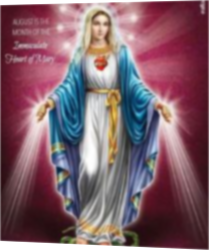 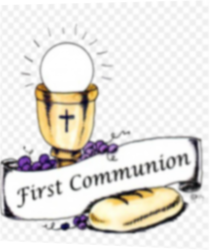 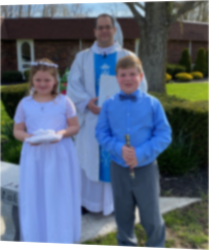 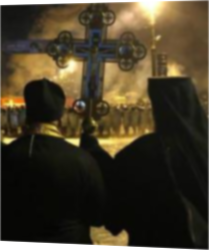 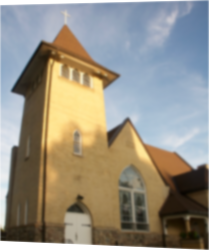 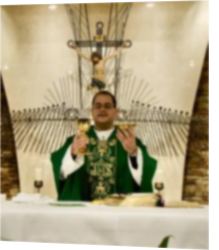 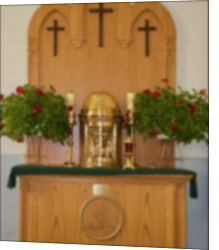 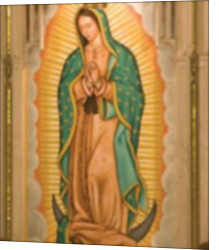 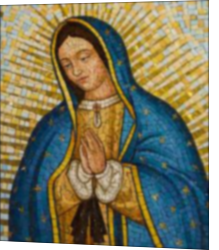 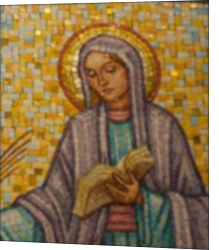 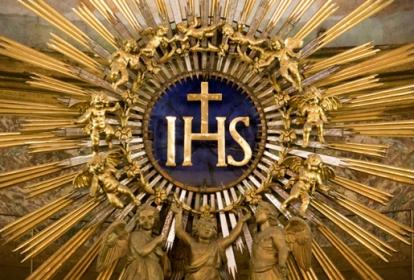 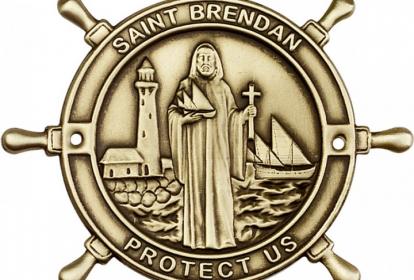 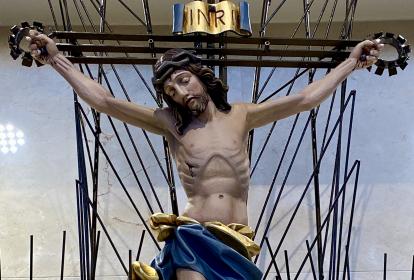 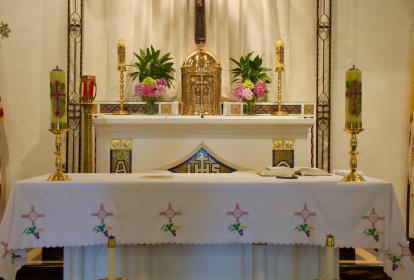 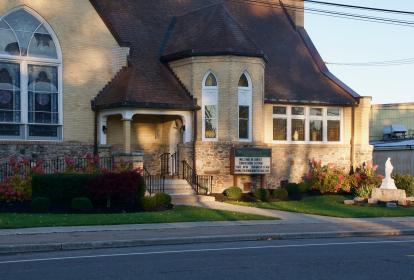 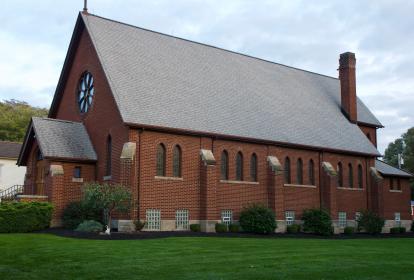 St. Brendan on the Lake was christened May 26, 2008, in an outdoor liturgy celebrated with the backdrop of Lake Ontario. A new reality of three worship sites now as one faith filled community, creating a spiritual atmosphere, with a prophetic vision, that educates, empowers and challenges the community to build the kingdom of God.

Where have we been and what have we done as one faith filled community? 2008 had several initiatives and developments in our new St. Brendan on the Lake community. In faith formation, we renewed and updated Religious Education to include the newly established RCIA (Rite of Christian Initiation for Adults) program. Along with the developments in our faith formation of the community we welcomed the addition of Adult Altar Servers for our loved ones at funeral Liturgies. An All Souls Liturgy was celebrated for all deceased member of St Brendan on the Lake. Our pastoral council was established spending time forming and developing the council along with the various committees. The year was enhanced through the pilgrimage to Our Lady of the Martyrs Shrine, Auriesville, NY.

In 2009, we had a whole calendar year of significant events. The year began with four members of our community participating in the March for Life in Washington, DC to reaffirm that all life is sacred from the moment of conception to natural death. Who could forget the parish retreat “No Greater Love” offered by Fr. Steve Vasek and Sr. Jean Fitzpatrick. The retreat helped bind, enrich and enliven us as one faith community. The church was filled to capacity and it was wonderful to see the community coming together. Retreat participants offered three major suggestions for the community life revolving around Liturgy, Youth and A Social Group with the theme of “Let’s Do Things Together”.

A Liturgy of the Word for Children was established, as well as the Lord’s Housekeepers and our involvement in the Life Chain and other Respect for Life issues. An Intergenerational Faith Formation program was established to help our community toward lifelong learning, as we grow deeper in our faith. A Vacation Bible School was established to help educate and enliven young children in our community. The program was “Rome, St. Paul and the Underground Church”. Everyone even the adults had a wonderful time.

The Parish Council further defined their role as representatives and advisors. The council invested many hours in developing and strengthening their role while working on the development and maintenance of parish committees. A Stewardship Program was introduced focusing on time, treasure and talents, which was a wonderful success on a multitude of levels.

2010 saw fruition in the RCIA program of candidates Shirl Bucolo and Chris Ashbey were welcomed into the Church. Eucharistic Adoration was established on the feast of Corpus Christi and continues on the first and third Monday of each month at the Newfane site. Our second Vacation Bible School continued with the theme “High Seas Expedition”. Also, St. Brendan on the Lake hosted the Vicariate Anointing Service with over a hundred people in attendance.

The parish began an effort to collect photos of all the members of our faith community to help everyone become better acquainted with fellow community members. This great effort resulted in a Parish Photo directory that was produced here at St Brendan on the Lake. Also, 2010 saw the first issue of St. Brendan’s Navigator, our parish newsletter that focuses upon the individuals who make St. Brendan who we are today. The faith community also made Pilgrimage to the Our Lady of Victory Basilica, Lackawanna, NY.

We continue to be led by the power of the spirit, on a course just like our patron St. Brendan looking for the Promised Land. May God continue to guide and direct our efforts as we continue to strive in bringing about the kingdom of God here in our midst.

Saint Brendan, whose feast day is celebrated on May 16, is the Patron of Sailors and Shipbuilders. Born in Ireland in 486, he was the founder of many monasteries, and is reputed to have sailed to America in 577. He called this land ‘The Promised Land of the Saints.”

He is remembered with great affection for his great sea voyages which captured the imagination of the people of his own time and of many ages since. The accounts, published in Latin, English, Spanish, French German, Italian, and other languages, seem to read partly as a travelogue and partly as a spiritual journey or allegory.

No one knows whether to classify the published saga of Brendan’s sixth century voyage to North America as fiction or nonfiction. Could he and his crew actually have crossed the ocean in a curragh — a round, hide-covered boat, a glorified canoe? In 1976, the author-adventurer Tim Severin built such a boat to Brendan’s specifications and sailed from Ireland to Newfoundland. Severn’s book, Brendan Voyage, makes interesting reading, as time and again he and his crew found that they were replicating experiences, described so poetically in the Brendan accounts, that others had dismissed as fantasy.

Historically true is that St. Brendan did build boats and sail to many of the North Atlantic islands, that he did found many monasteries and was considered a holy abbot by his monks. As a sailor and founder he trusted greatly in and went into the unknown to spread the knowledge of Christ.

Christ of the Heavens,

and Christ of the ravenous ocean wave.

I will hold fast to my course

through the dangers I must brave.

King of the mysteries, angels will watch over me,

Christ of the mysteries, when I trust you on the sea.